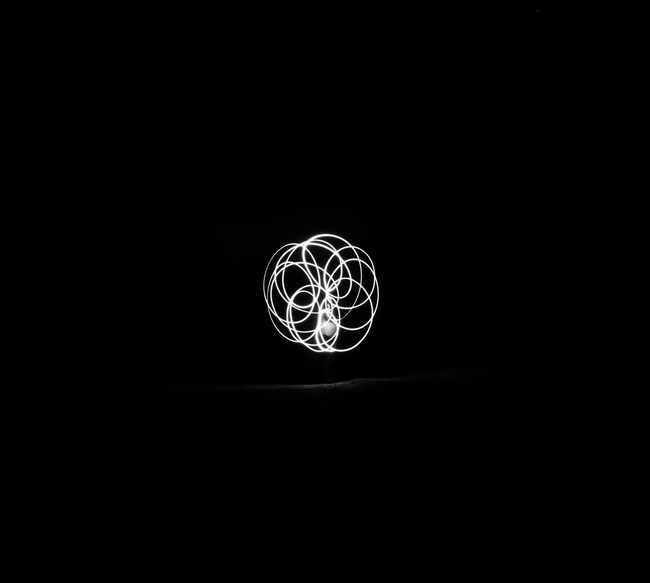 Just like past years, my team at WHSR has compiled a list of web hosting / domain companies running Black Friday promos. If you were

If you were considering to switch web host, register domain name, or purchase a new CDN / SSL – now is the best time.

But please, do not lose your mind and buy stuffs that you don’t need.

I am glad if you make use of our list to buy a new web host, start a business, and save some money in the same time. But I wouldn’t be happy if you spend money on a bunch of hosting accounts that you won’t use for the next 6 months.

Last year I had one of my writers to write some articles about Black Friday deals – he ended up falling for some of the deals and bought a bunch of domain names.

I bet half of those purchased domains remain undeveloped today.

Buy what you need, not what’s cheap.

And if you miss this year Black Friday, there’s always next year ;)

Happy Thanksgiving and Happy Shopping everyone.

The curious case of Black Friday: How it got started?

Black Friday is a shopping day for a combination of reasons.

As the first day after the last major holiday (Thanksgiving) before Christmas in United States, Black Friday marks the beginning of the year end holiday shopping season.

Additionally, people are usually getting the day off as part of the Thanksgiving holiday weekend.

The early 2010s have seen U.S. retailers extend beyond normal hours in order to maintain an edge or to simply keep up with the competition. Such hours may include opening as early as 12:00 am or remaining open overnight on Thanksgiving Day and beginning sale prices at midnight.

The trend continued and spread to other countries – first to Canada and United Kingdom, then Mexico, Romania, India, France, Switzerland, etc.