Will Google AdWords expand the text ads by 47%, I think so.

One, Read the post. Every single experiment listed in the post worth more than a ton of gold.

Two, As CTR affects your rankings at Google, here's one thing you can do to improve your site SEO instantly – 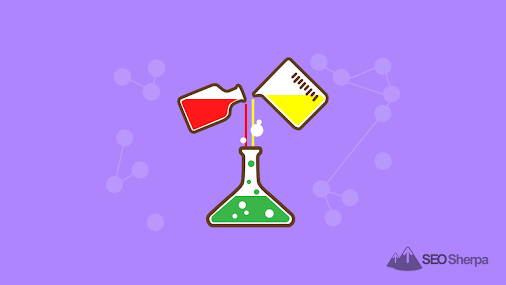 16 SEO Experiments And Their (Surprising) Results
What you thought to be true about SEO is about to change. The most surprising scientifically backed SEO experiments and how to take advantage of them. 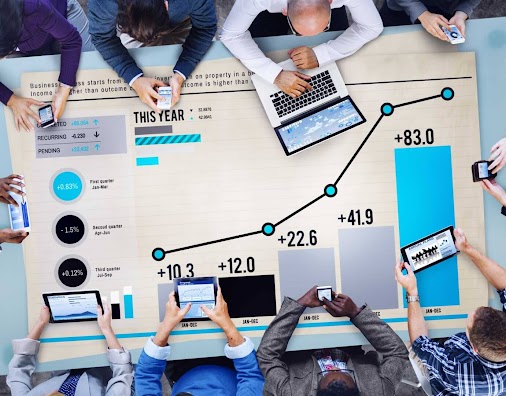 The Surprise Discovery Wayfair Made About Organic Rankings And Conversions
After a Google algorithm update boosted its rankings, e-commerce retailer Wayfair discovered that ranking #1 is even more crucial than previously thought. Wayfair’s Alex Stein shares his findings.

An awesome article by +Danny Sullivan on how one part of the modern search engine works. Absolutely overwhelmed by its complexity – The moment we click "Search", magic happens.

RankBrain is Google’s name for a machine-learning artificial intelligence system that’s used to help process its search results, as was reported by Bloomberg and also confirmed to us by Google. 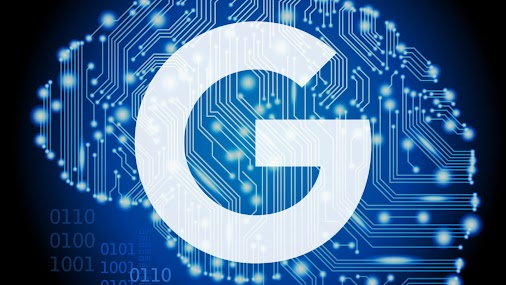 FAQ: All About The New Google RankBrain Algorithm
Google’s using a machine learning technology called RankBrain to help deliver its search results. Here’s what’s we know about it so far.

Which of the following pictures gets the most clicks in my recent Facebook ad test?

Was it –
A. An asian girl looking slightly above towards audience, or
B. A picture of SOHO work space that (might) intrigue viewers' emotion, or
C. A picture of an exotic animal that look into viewers' direction?

So did you spend time to think about it?

The answer is A.An asian girl looking slightly above towards audience.

Not a big surprise though – as studies have shown again and again that photos of people (females, especially) draw most attention on Facebook (and most other social media platforms).

What amazed me is the huge difference (in results) between picture A with the other two. In one recent ad setI ran on Facebook, picture A were better in term of engagement/impression (by 135%+ vs the loser – picture B),  CTR (by 120%), and costs (by ~200%).

Moral of the story – Testing your ads with photos of people (you might also want to try out different combination – female vs male vs male and female) always. Google is getting restructured and a new parent company (of G) named "Alphabet" is created. Articles on big news network are simply spinning and re-quoting whatever had been said.

In summary, the new company name is Alphabet. Google is a wholly owned subsidiary of the new Alphabet along with YouTube, and other companies that will be created with their own CEOs. Sundar Pichai, who has been running Google technically for a year, will be the new Google CEO.

GOOGL and GOOG stocks will continue to trade under those symbols, although the shares will actually be in the new Alphabet.

Google Is Restructuring Under a New Company Called Alphabet – Slashdot
Mark Wilson writes: Sundar Pichai is the new CEO of Google as the company undergoes a huge restructuring. Co-founders Larry Page and Sergey Brin are moving to a new company called Google Alphabet which will serve as an umbrella company for Google and its various projects. Google itself is being, in …

If you know what these words mean, you’re likely looking to achieve the same with your website or social media marketing campaigns.

If you don’t see the pattern, relax. These terms stand for a timeless concept you likely want to understand and implement.

From a towel-wearing man on YouTube catching the attention of some pretty influential people, to an accidental coupon trending on Twitter, it’s pretty amazing to see all the popularity individuals and businesses have achieved with viral marketing in the past decade.

But going viral is not always something that you can plan… or is it?

Here are 10 ways to increase your chances of going viral and hitting gold on Problogger.net – 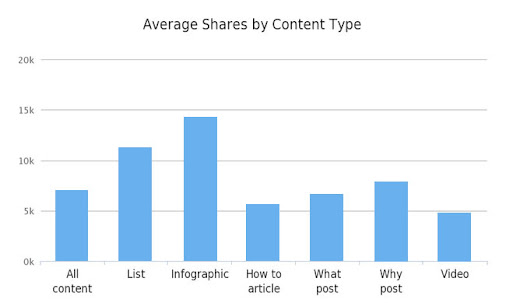 10 Quick Tips for Going Viral : @ProBlogger
This is a guest post from Jerry Low. If you’re on the web, your site and blog are likely unique …

Good hand-sketching fonts are hard to find – which is why I am sharing this with you here! Save them for your own benefits in future projects. Note that, though, this font set is not web safe.